The CDU (Christian Democratic Union) and CSU (Christian Social Union) are sister parties. Together they form the CDU/CSU block of the German Parliament.

The CSU is based in Bavaria, in the south of Germany, and is somewhat more conservative than the CDU. The CDU operates in all of the other German states and is the country’s main conservative party. Together they form “The Union” and are one of the largest voting blocks in the German parliament. Angela Merkel is a member of the CDU. 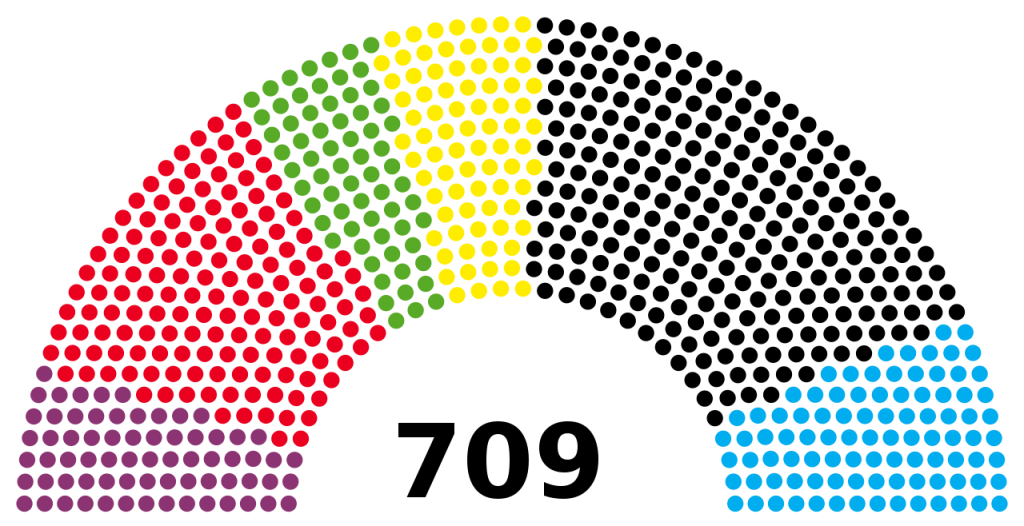 The CDU/CSU and the Energiewende

While in countries like the USA major politicians have dismissed climate change, German conservatives are relatively pro-environmental.

As early as 1986, German Chancellor Helmut Kohl (CDU) spoke of the “threat of grave climate change from the greenhouse effect” in the German Parliament. Policies that encouraged renewable energy such as feed-in tariffs were introduced by the coalition of the conservative Christian Democrats and the Libertarian FDP. A number of prominent proponents of renewables are members of the Christian Democrats, such as Peter Ahmels, who headed the German Wind Energy Association (BWE) for eleven years.

The CDU has also played a role in Germany’s nuclear phase-out. In 2010, Chancellor Merkel’s coalition resolved to extend the commissions of Germany’s remaining 17 nuclear plants by 8 to 14 years, rescinding the agreement by the previous government to phase out nuclear power by 2022. After the nuclear accident at Fukushima, Merkel bowed to public opinion and opted for 40 percent of nuclear generating capacity to be switched off for good in a week, and the last plant to be shut down roughly in 2022.

However, members of the CDU have been criticized for not doing enough for the Energiewende today. For example, two of the four leaders of German Coal Commission are from the CDU, which has not succeeded in setting a date for a coal phaseout.  Likewise, the CSU lost ground in the recent Bavarian elections to the German Green Party – perhaps because the state of Bavaria leads all of Germany in consumption of solar, geothermal and hydroelectric power, and has more biogas units than any other state.