Germany has implemented a number of laws and programs to move forward the transition to renewable energy. The most important ones are listed below.

Germany’s Renewable Energy Heat Act aims to increase the share of renewable heat to 14 percent by 2020. New building owners are obligated to get a certain share of their heat from renewable energy, and owners of old building get financial support for renovations.

Germany wants to get 25 percent of its power supply from cogeneration units by 2020 because cogeneration is much more efficient than separate power and heat generation. The Cogeneration Act therefore pays bonuses for cogeneration relative to system size.

The energy transition will need an expanded, adapted grid to cope with more renewable power. Neither has been progressing fast enough, so the German Parliament has passed the Act on Accelerating Grid Expansion. Official plans are in place, but several of the projects remain contested. 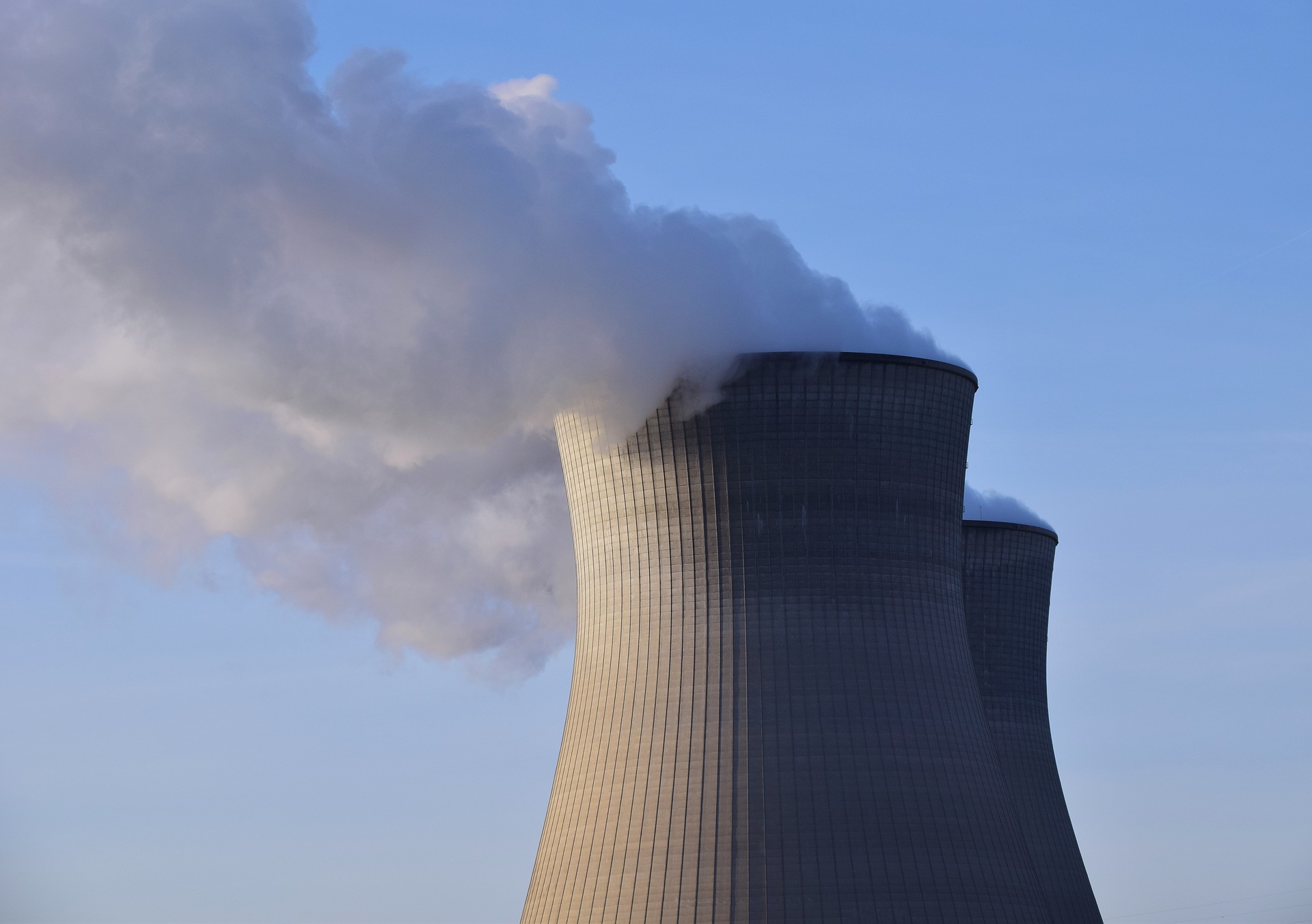 An Europe-wide emissions trading system (EU-ETS) puts a limit on emissions for the long term. It aims to lower greenhouse gas emissions in industry, the power sector, and most recently the aviation sector.

The German nuclear phaseout (in German: Atomausstieg) is the discontinuation of using nuclear power for energy; Germany will shut down its last nuclear power plant in 2022.

Energy has become a core issue for the European Union. However, the EU does not have an exclusive competence in this field. Making it a shared competence in the Lisbon Treaty of 2009 was a bold move forward, but it remains a natural field of conflict between Member States and many EU institutions.