Energy security reflects the availability of affordable energy. Demand for energy is increasing in a growing number of emerging countries – especially those with large populations, such as China and India – and may outstrip supply, which could eventually lead to considerable price hikes. Germany is especially vulnerable here because it imports so much of its energy.

In addition, as the world saw in the 1970s when OPEC restricted its oil supply to certain countries, energy imports can dry up for political reasons overnight. A few years ago, Russia discontinued its natural gas supply to Ukraine, which also affected downstream western European countries.

For the foreseeable future, oil prices are expected to remain quite low relative to expectations a decade ago, when there was more talk of “peak oil.” In addition to higher oil and gas production in the United States, oil prices could remain low internationally if electric vehicles began to replace cars running on gasoline and diesel. In addition, demand for coal is slumping worldwide, leading to relatively low prices on international markets for that energy source as well.

The recent armed conflict in eastern Ukraine has only worsened the situation. The more energy a country gets from within its own borders, the less vulnerable it is to such political disruptions, for which it may not even be responsible. A diversification of energy carriers also means a diversification of producing countries.

In western Europe, Germany is by far the largest importer of gas from Russia. What’s more, Germany only produces around 8 percent of its own natural gas, importing around 35-40% percent from Russia. In the winter of 2011-2012, Russia even reduced imports to Germany by as much as 30 percent because Russians were consuming so much gas themselves during a long cold spell.

Much has been written about Germany’s reliance on coal, gas, and oil from Russia, but the dependence goes in both directions. Russia cut off supplies to Ukraine when the Ukrainians insisted that the “friendship price” agreed between the two countries should be continued. Germany pays the market price for energy from Russia. The plummeting prices for these fossil resources has hurt the economies of exporters. In return, these low prices can make investments in renewables less attractive; governments must ensure that the clean transition continues even as the move away from fossil resources drives down their prices.

How can Germany increase energy security?

Renewables and energy conservation can reduce the dependence of countries that consume energy on countries that provide energy resources. Over the past few decades, this dependency has constantly increased. Reducing it would also promote global peace; after all, wars over resources and the “oil curse” are directly related to the problems that many politically fragile regions face.

Renewable energy can consist of numerous small, distributed units, but it can also consist of a small number of large, central plants. 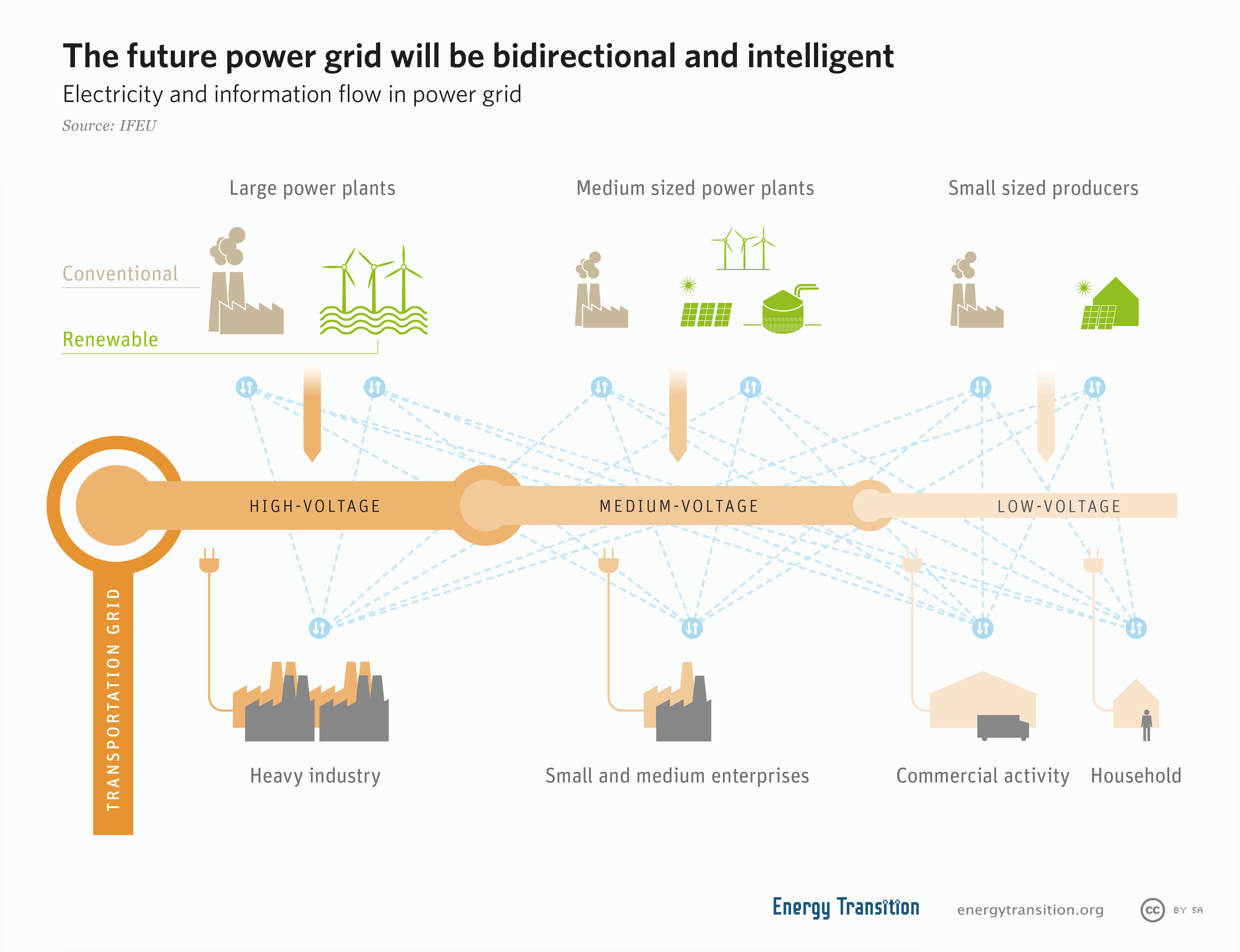 For example, the current Tunur project aims to construct 2,500 megawatts of concentrated solar power in southern Tunisia which will then be exported under the Mediterranean to the European grid. The project could provide up to 10,000 gigawatts to Europe per year. Proponents say that the cost of such large-scale electricity is lower, and that power generation will be more reliable because of its optimal location – and it provides economic development for Tunisia.